Below the ‘berg: Iceberg’s unapologetic approach to RevOps 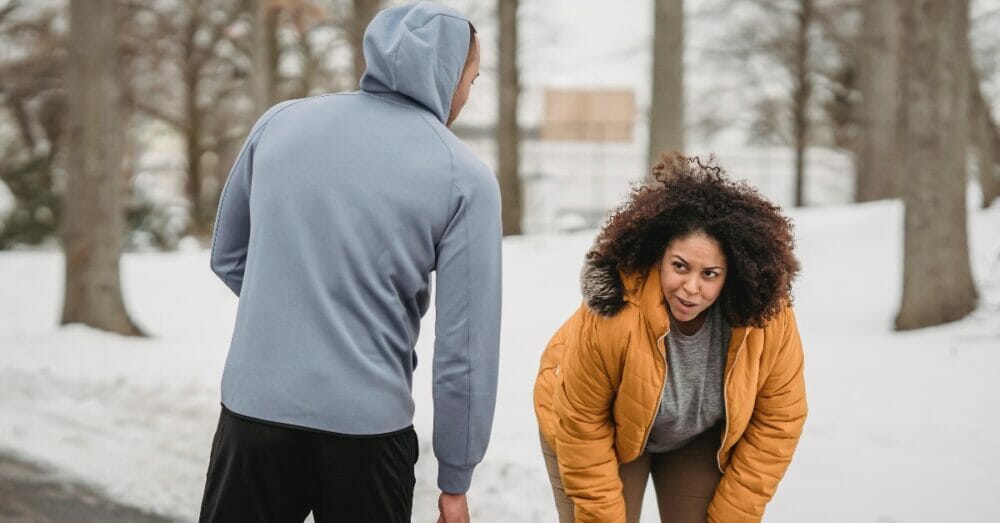 HELP WANTED: An outside vendor who understands the entire revenue funnel.

Iceberg’s Co-Founder, Taft Love, started Iceberg RevOps in 2018 as a side hustle to offer the services he could never find. As the former Head of Sales Development and Sales Operations at both PandaDoc and SmartRecruiters, Taft often needed technical support from outside vendors when his small teams lacked certain skills. It was easy to find specialists who could solve a very niche problem. It was not so easy to find vendors who could build a strategy around the entire revenue funnel.

“Every vendor I talked to had a narrow focus. Changes in one system created issues in another.

Every thread a vendor pulled caused issues somewhere else.”

Iceberg grew from Taft’s realization that any vendor who promises full-funnel services should understand the entire revenue funnel. If the goal of RevOps is to synchronize processes across sales, marketing, and customer success, why is it ok to take on projects with a siloed mentality? Building solutions in a vacuum won’t cut it anymore.

As for the name Iceberg, it comes from the belief that an organization’s reports are just the tip of the iceberg. Reporting is often a new customer’s first request, but few understand what’s beneath the reports they can’t fix or get quite right. The roots of every problem reach far below the surface of any data that shows up in a dashboard.

How did a federal agent end up in RevOps?

In true Iceberg style, Taft followed an unconventional path to RevOps leadership. He dropped out of college to join the police academy and became the youngest detective in the department. He continued to rise through the ranks, working as the youngest Special Response Team (SRT) member and supervisor, and ultimately landed in the role of federal investigator for financial crimes.

Then, the economy tanked. Opportunities for promotion lagged. Instead of standing still, Taft chose adventure. He moved to Korea for 2 ½ years to teach English.

After returning to the US, Taft got a job as an SDR. He advanced from SDR to Account Executive to Director of Sales. That’s when he made the switch to operations, believing sales leaders of the future will need to pull their weight in operations.

As Head of Sales Operations at PandaDoc and later SmartRecruiters, Taft rolled up his sleeves. He started implementing systems like Salesforce, HubSpot, LeanData, Outreach, SalesLoft, and ChiliPiper. All the while, learning from his mistakes. Over time, he became the person with the skillset he always needed—a systems expert who could lead complex projects with a holistic view of operations.

Word of Taft’s skills got around. Side projects for colleagues turned into referrals, which turned into longer engagements and a steady funnel of incoming projects. To keep up with demand, the Iceberg team grew, too.

On a mission to help growing companies scale smart & fast

Iceberg gives fast-growing organizations access to an entire team of sales & marketing ops experts so they can build scalable operations with the right expertise (all without the financial burden of internal hires with comparable skill).

Customers rely on Iceberg’s flexibility. Iceberg can help put out fires with small, urgent projects, all the way up to leading teams through long-term strategic engagements. Even though Iceberg only requires a 3-month minimum commitment, customers choose to stay on for an average of 13 months.

Iceberg’s sweet spot includes projects requiring both wrench work and strategy. To learn more about Iceberg’s services, visit our website. If you’d like our team’s eyes on your own revenue operations, consider Iceberg’s no-strings (free) 60-minute road-mapping session. This session is designed to give companies a clear snapshot of where their biggest breakdowns are happening, and how to fix them.

NextWhy Operations is Broken Everywhere and What to do About ItNext

Iceberg helps growing SaaS companies eliminate uncertainty in their operations so you can make confident decisions for your business and generate more revenue.